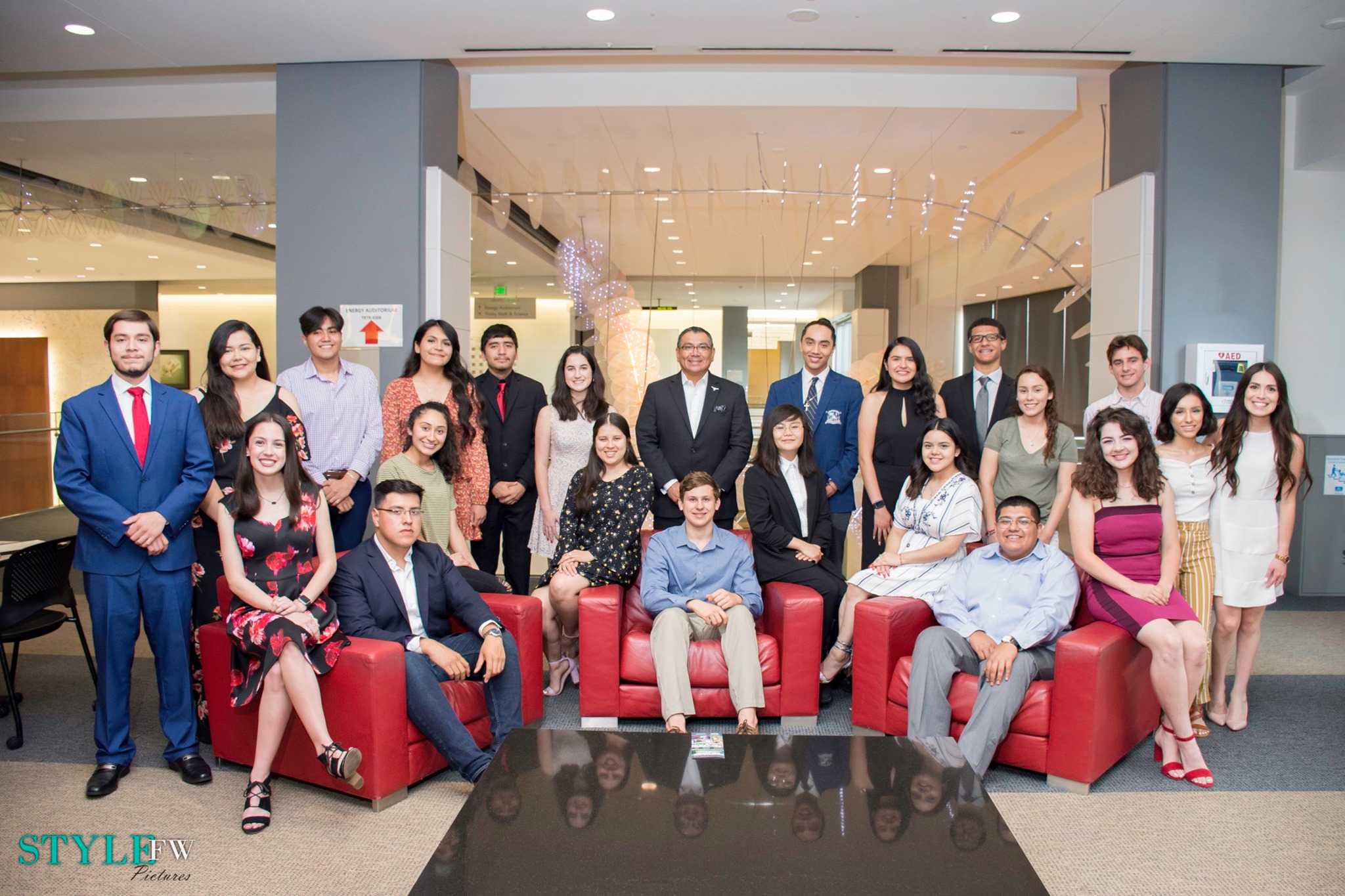 Created in 1998, the FWHCC Scholarship Fund has since provided hundreds of local students with financial support and encouragement, ensuring cost is NOT a barrier to their education.

We feel honored to have the opportunity of providing scholarships to talented, driven and deserving minds. Over the years, we have awarded more than 100 scholarships to deserving students through our 501(c)3. Every year, we look to our business community and local universities and colleges to assist those students looking for an opportunity to receive a higher education.

FWHCC is humbled to have the opportunity to share these memorial and partnership opportunities with you.

This scholarship was created in memory of Gloria J. González, a former University of Texas at Austin student who was about to graduate and pursue medical school to become a pediatrician when she was tragically killed in a car accident in 1988. 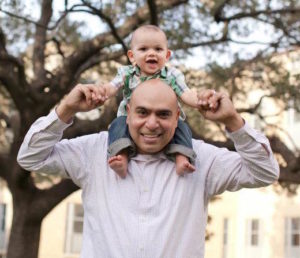 Freddie Caram, Jr. was raised in the Northside of Fort Worth and spent the majority of his professional career with Imagetek Office Systems. In 2007, he married the love of his life, Emily, and eventually they welcomed their son William. Freddie loved music, running, TCU games, dancing and attending Rangers games with his son.  As an active member of the FWHCC, Freddie not only participated in many fundraisers and networking events, he also became an Ambassador and co-founder of the Latino Young Professionals group. Unfortunately, Freddie passed away from stage IV cancer in November 2013.

His memory lives on as one of genuine kindness, compassion and intelligence. Our goal is to honor Freddie’s dedication and commitment to support his community. 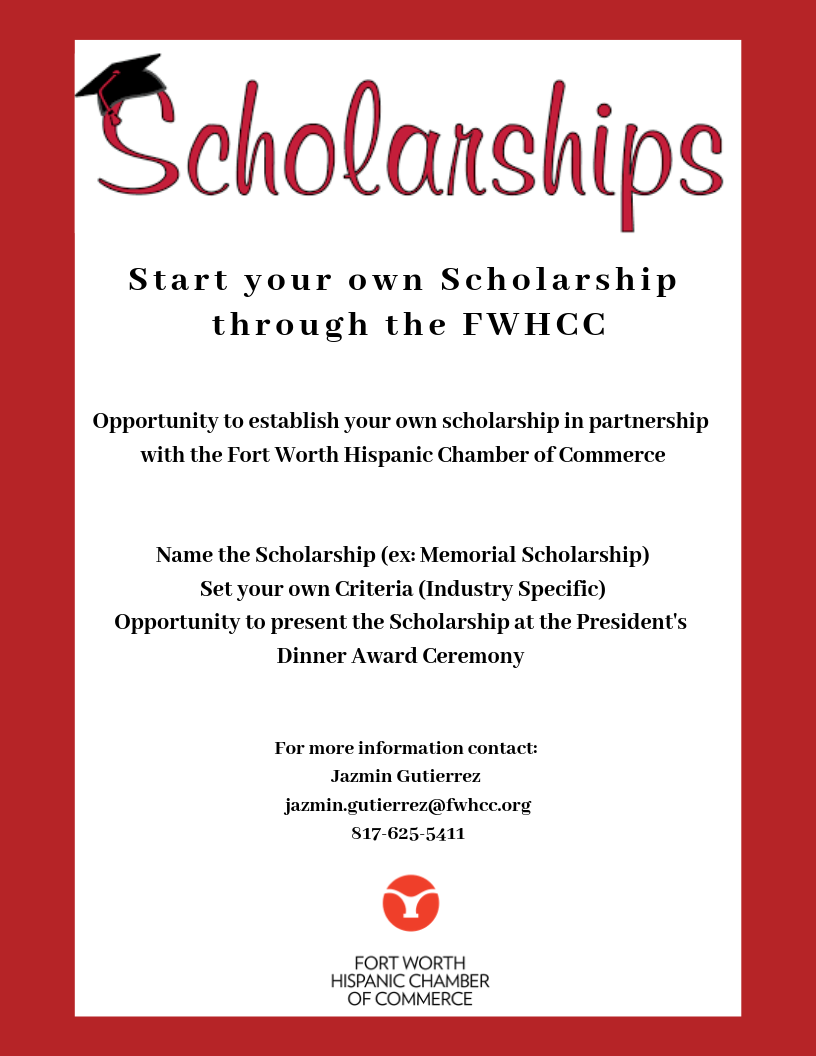